What is it about dinosaurs that have attracted the interest of crowds around the globe? Perhaps it is their massive size or that they have been extinct for millennia. Have you ever wanted to go back to the dinosaur era and see these wonderful creatures for yourself? Jurassic Park allowed moviegoers to relive those times on screen. Now, these giant creatures are being brought directly into our world in the form of animatronic dinosaurs. 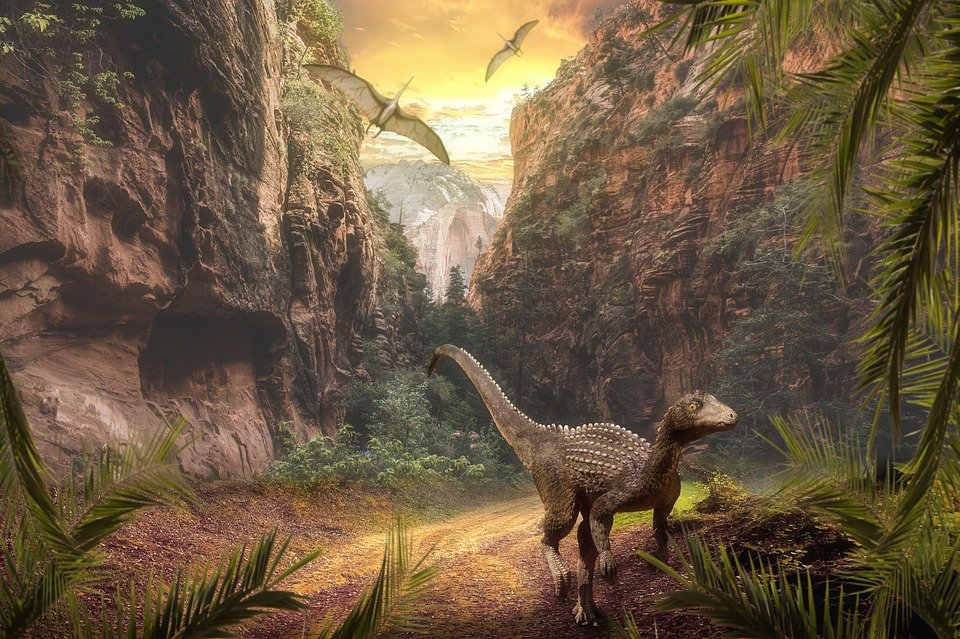 The world’s first Monster Predators Exhibition is scheduled for May 2021. The United Kingdom has been bringing in giant dinosaurs from the United States to Chester Zoo. Some extinct animals you have probably never heard of will also be on display. These include the Phorusrhacidae (a large, flightless bird), the Dilophosaurus (a carnivorous dinosaur), and the Megalania (a giant lizard).

Animatronic dragons, animatronic animals, and animatronic trees are all coming in for a measure of attention. The dragons spit smoke and water, flash their eyes, and roar. So, it is not just dinosaurs that make an exhibition fun, although these remain the main attraction.

What is an giant animatronic dinosaur? In short, they are a realistic form of a dinosaur that is pretty close to the real thing, with dimensions determined by palaeontologists, a life-like screaming sound, and in full colour. They are designed to move flexibly and convincingly. Animatronic dinosaurs are sought after by Jurassic Park theme parks, exhibitions, and museums where they can be enjoyed by members of the public.

Whether your favourite dinosaur is Brachiosaurus, Velociraptor, Pterosaur, Spinosaurus, Triceratops, or the awe-inspiring Tyrannosaurus Rex, these amazingly life-like creatures are out there awaiting your visit.

Voice-activated animatronic dinosaurs are not just amazing to look at. Indeed, these lifelike creatures are finding their way into the modern world. For example, a hotel in Japan uses them for booking in customers, using a voice and activation screen for interaction.

There is a huge demand for animatronic dinosaurs. These are becoming so popular that they are selling in a variety of forms, such as baby dinosaur hand puppets and arm and shoulder puppets. Skeletons and fossils of dinosaurs are also being created. These producers are also working with scientists on excavating and reconstructing dinosaurs and providing data on accurate measurements. Legs, skulls, and other replicas are available. Eggs, trees, and other full-size additions complement the scene.

Imagine dressing up for Halloween in a dinosaur costume. The latest fads include a T-Rex riding costume that requires two people to operate and an elephant bird costume for one. The eyes can be made to blink, and the sound of its roar executed.

Dinosaurs have made a home for themselves in the imaginations of young and old alike. There is something about being able to visualise creatures that existed between 245 and 66 million years ago, not just as pictures in a book, but to see the real dinosaurs as they actually looked. Exhibitions are the perfect way to experience this long-lost past, exactly as it appeared back then.