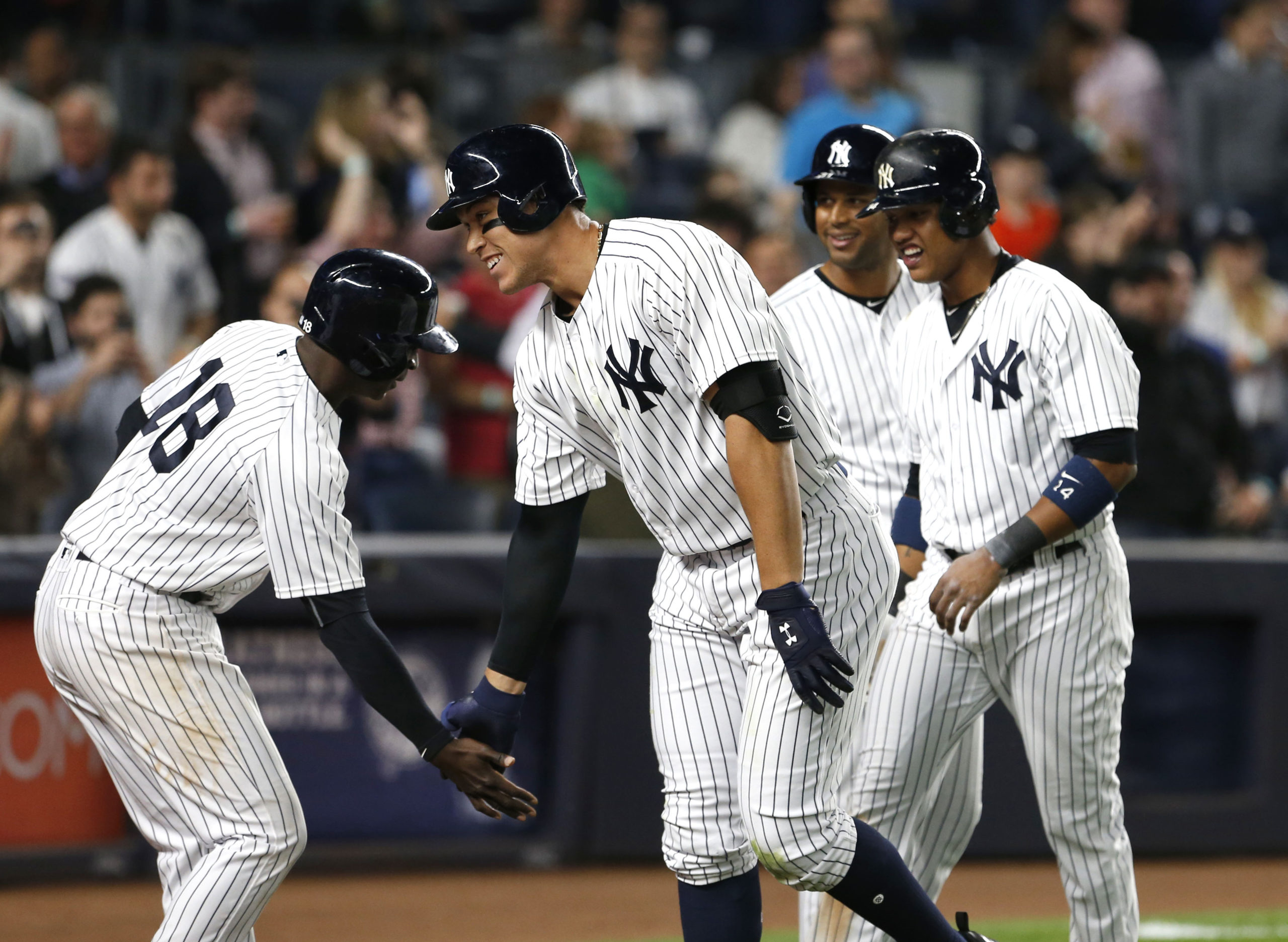 The New York Yankees are one of the most famous baseball teams in the world and for good reason, they are responsible for producing some of the greatest MLB players of all time. If you’re a huge fan of the New York Yankees, simply continue reading to discover a few fun facts about the New York Yankees. Including a few facts which may surprise you.

Why don t the Yankees have names on their jerseys?

Another team which doesn’t display names on the backs of their players’ jerseys during home games are the New York Giants. However, the Giants’ players do wear jerseys which feature their names, when they play away games.

The Yankees were once known as the Highlanders:

The Yankees have been owned by the same family for decades:

The Yankees have been owned by the Steinbrenner family since 1973.

The Yankees are the most successful MLB team in history:

The Yankees produced some of the greatest players of all time:

Some Yankees legends who are household names and were inducted into the Baseball Hall of Fame include Yogi Berra and Babe Ruth.

They have an unofficial nickname:

They have an offical song:

The Yankees official theme song is called Here Comes The Yankees and is played at most home games.

They have a large amount of retired numbers:

To date the Yankees have retired 18 different numbers in order to commemorate the stellar careers of some of their best loved players. Many of whom were successfully inducted into the Baseball Hall of Fame.

In 2018 the Yankees’ season tickets were the highest priced in the MLB.

So if you’re a huge Yankees fan or simply a MLB fan, hopefully you’ve discovered a few fun obscure Yankees facts, that you’ll be able to use to impress your MLB mad friends.