When the annual draft rolls around the next group of young talent attracts lots of attention but it’s not only youngsters that can star in the elite. Age is just a number after all. 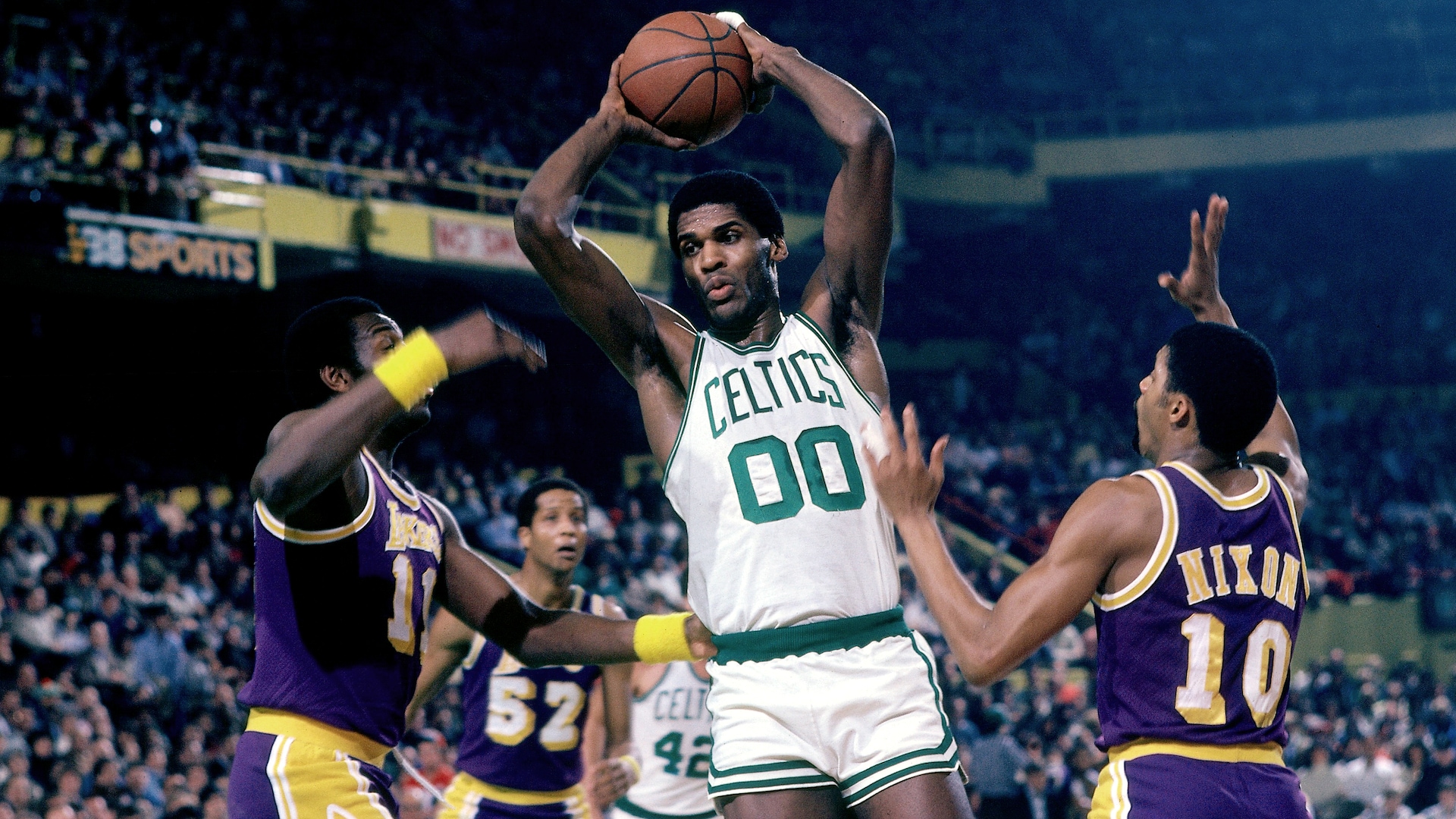 Here we look at the five oldest players to win the NBA Championship who prove exactly that.

Kicking off our list is Juwan Howard. His championship win is the most recent to feature on this list as he took home a ring with the Miami Heat during the 2011/12 season.

Howard was 38 years old at the time and was only a bit-part player. He saw the court in just 28 games while averaging six minutes per match across all his appearances in the season. As a result, his averages were obviously low with one point and one rebound per game.

Howard may not have had the best stats in the world but a championship is a championship; with talents like LeBron James, Dwayne Wade and Chris Bosh on his side, it wasn’t a huge surprise.

If we were listing the oldest players to win the NBA Championship by year then Abdul-Jabbar would actually feature on this list back-to-back times. We will only include him once here though.

The NBA legend last won the championship with the Los Angeles Lakers at the age of 40 during the 1987/88 season and, unlike the other players on this list, he was a hugely valuable asset to this team despite coming to the end of an illustrious career.

He played in 80 games staying on the court for 29 minutes per game. He put up game averages of 15 points, six rebounds and one block for the Lakers as they went on to take home the trophy.

Karem makes the top 10 list of best shot blockers in the NBA, according to this article from TwinSpires Edge: https://edge.twinspires.com/nba/top-10-shot-blockers-in-nba-history/

A 40-year-old James Edwards scooped the last of his three Championship wins at the end of a grueling 1995-96 season. Like Howard, he only played 28 games with his impact hardly instrumental in the title triumph.

He averaged 3.5 points and 1.4 rebounds per game during the campaign. Edwards has a reputation as being a journeyman throughout his entire NBA career as he represented nine different teams but, take nothing away from the Washington graduate, there were very few who expected him to last 19 seasons in the NBA when he was selected by the LA Lakers in the third round of the 1977 draft let alone win three titles.

Willis won his only NBA Championship with the San Antonio Spurs back in 2002/03 at the not so young age of 40. The 7’0 center was a very solid contributor to the team as well. He made an appearance in 71 different games and played around 12 minutes per match. In terms of the other stats, Willis posted 4.2 points and 3.2 rebounds per game. Remarkably, after becoming the second oldest player to win the NBA Championship, Willis continued playing for several more seasons. He eventually retired in 2007 as the second oldest player in NBA history.

Topping our list of the oldest players to win a NBA Championship is Robert Parish. He was a staggering 43-years-old when he tasted that success. Parish’s glory came as part of that famous Chicago Bulls team during the 1996/97 NBA season which also starred Michael Jordan, Scottie Pippen and Dennis Rodman, who were all top defensive players as well as being a real threat going the other way.

Parish himself didn’t post any stats that raised eyebrows with just an average minutes per game of around nine minutes. He did, however, post some respectable stats namely his 3.7 points and 2.1 rebounds per match. For those reasons, he fully deserves his title.

There you have it, the five oldest players to win the NBA Championship. Who is most likely to be included in this list in the future?