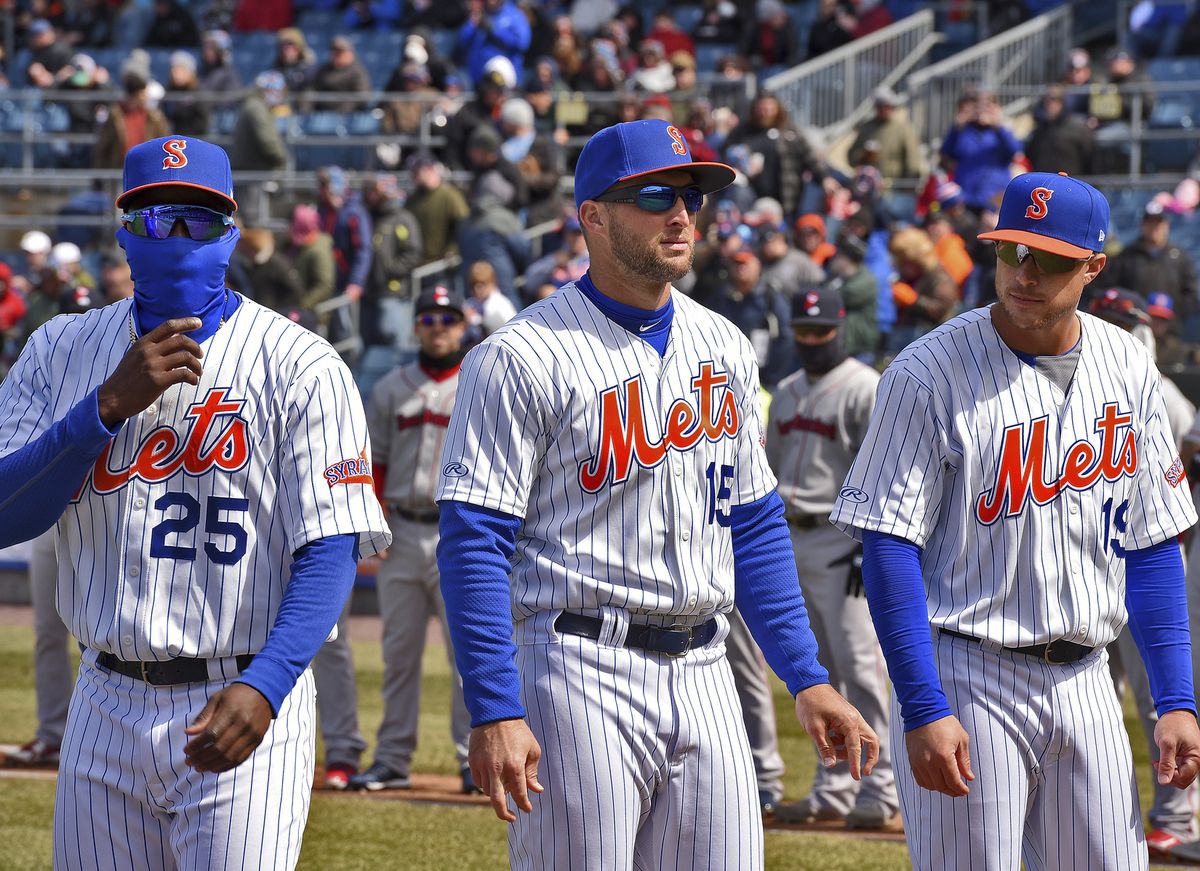 The Mets suffered one of the MLB’s worst collapses in history:

The 2007 Mets collapse shocked Mets fans when they lost a seven game lead, in the National League East division. Worse yet, in their final game of the season the Mets lost 8-1 to the Florida Marlins. Who they were expected to beat comfortably.

You may be shocked to learn that the legendary country singer Garth Brooks, actually attended a try out for the New York Mets. Brooks who was friends with a Mets player, third baseman, was invited to join the Mets’ Spring Training program in 2000. However, unfortunately for Brooks, his performance underwhelmed the Mets’ managers and he was not given a contract with the New York Mets.

While some MLB fans assumed that Brooks’ stint with the Mets was just a PR ploy, it’s highly likely that Brooks was serious about playing MLB baseball as he also tried out for the San Diego Padres and the Kansas City Royals. Neither of which offered Brooks a professional contract.

They once hired an olympic legend as a running coach:

In order to increase their players’ speed, the New York Mets decided to hire retired Olympic running legend Jesse Owens, in order to act as a running coach for the Mets, during the 1965 season. A decision which was made after the Mets failed to produce results in the early 1960s. However, the Mets’ plan did not work and they still finished in last place that year.

The Mets participated in one of the longest MLB games in history:

In July, 1985 the Mets played an unofficial game with the Atlanta Braves which lasted for 8 hours and 15 minutes. The Mets finally won the game 16-13, after numerous rain delays at 3.55am.

A Mets player once hosted a conference to announce that he was straight:

One of the most bizarre moments in the Mets history occurred when one of their players, catcher Mike Piazza hosted a press conference to announce that he was straight.

Piazza was concerned that fans may falsely identify him as being homosexual after the Met’s manager at the time, Bobby Valentine had given an interview announcing that he would be open to selecting an openly homosexual player. As Piazza was signed soon after this announcement, he was concerned that he may be incorrectly labelled as being homosexual.In the end the first openly gay player to play for an MLB affiliated team was David Denson who was under contract for the Milwaukee Brewers.

Comedian Jerry Seinfeld one called a game for the Mets:

In September 2013, stand up comedian Jerry Seinfeld called a full game for the Mets alongside Keith Hernandez.